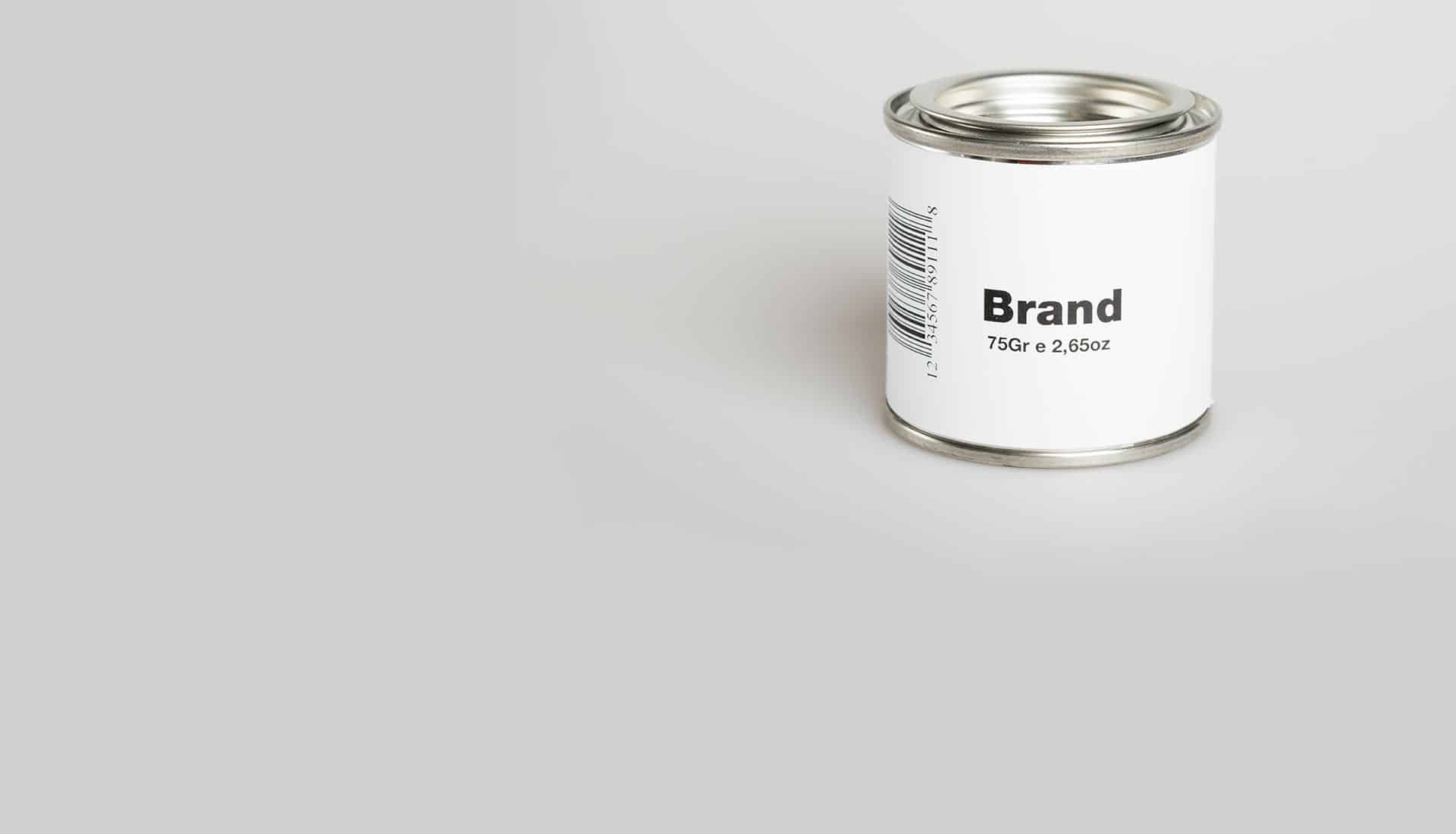 The most engaging video format to communicate with your customers

Branded content works a bit different than traditional advertising. This kind of advertising is not talking about the product benefits directly but using a storytelling approach to create some valuable stories. Those stories are then relevant to the audience and they help build-in the product in itself.

What does creating valuable video content mean for the future of your marketing strategy?

The answer is not far-fetched: branded content is here to stay, and it will continue to grow. If you haven’t started already, it’s never too late!

This tool will help you connect with your customers in an authentic and real way. It helps with sales, awareness, advertisement and brand loyalty you tag it as.

Using a story is necessary. So not only the product lingers in their mind, the story does. Grab the attention of a modern consumer and drive real engagement through that content.

Branded videos can educate viewers, teach them something new, entertain, and even amuse them. Keep them deeply involved in the shown content so they come back at a later date.

Tyler Bates is an American musician, producer, and composer for film, television, and video game scores. His works include films like Dawn of the Dead, 300, Sucker Punch, and the John Wick franchise.

In this video, Tyler talks about his creative collaboration with Cirque when he was hired as a composer to create a soundtrack for a new CDS show R.U.N.

Premier League Baseball Championship in Florida sponsored by Wilson Premier Baseball. It’s a yearly event that Wilson covers with its branded video productions for their website and Instagram.

We tell a story of D’Ante Starks, a young incredible baseball player, and a cancer survivor.

A story of the new athlete joining new show R.U.N. and becoming the leading hero of it.

We love to do Behind The Scene videos for Cirque Du Soleil as even a pretty routine process such as casting became something incredibly exciting and stunning. This video was also a part of CDS communicational campaign in 2018 called “Take Your Place”.

An absolutely insane collaboration of 2 video teams on the project “CirqueWay for A Day”. We were fortunate to work with Junkin Media (PeopleAreAwesome) on the same set to create 2 differently styled branded videos based on collaborated footage.

Cirque Du Soliel chose 3 very talented and physically trained people from their fan base and let them take a part in cirque rehearsals and show. Check their story!

Cirque always experiments.  With ideas, formats, and sometimes with their own audience! In this branded video Cirque and Lab of Misfits trying to study people brain reaction to Cirque Du Soliel shows, and if it’s still the same.

Check the results of the study here: www.cirquedusoleil.com/awe

One-day behind-the-scene video shoot with Russian mixed martial artist of Avar heritage, Khabib Nurmagomedov, the current UFC Lightweight Champ, two times Combat Sambo World Champion, a freestyle wrestler and a Judo black belt, one of the longest undefeated streaks in MMA with 25 wins. Since 2017 he has been ranked the #2 contender in the UFC Lightweight division by several ranking authorities.

«What I love about the team at ADJUST is not only do they create beautifully edited videos, but they understand how to tell a story that is meant to evoke the emotions we envision from our viewers.

On set, they are dynamic, perceptive, and super flexible with unexpected changes.

Looking forward to working on another project with them!»