Find our videographer prices and rates, as well as submit a form for a custom video production costs breakdown

The demand for a professional video makers team in Los Angeles and Orlando is high, as well as a risk to fail this production due to lack of crew expertise. Therefore, we want to make you sure we can engage high-class specialist of any kind for a successful production.

With one of the most competitive video production rates (Orlando, Los Angeles, San Francisco) AD.JUST will adapt to your budget and provide you with high-quality video production services. On this page you can obtain Rate Card for Video Production by request or check our Videographer prices. 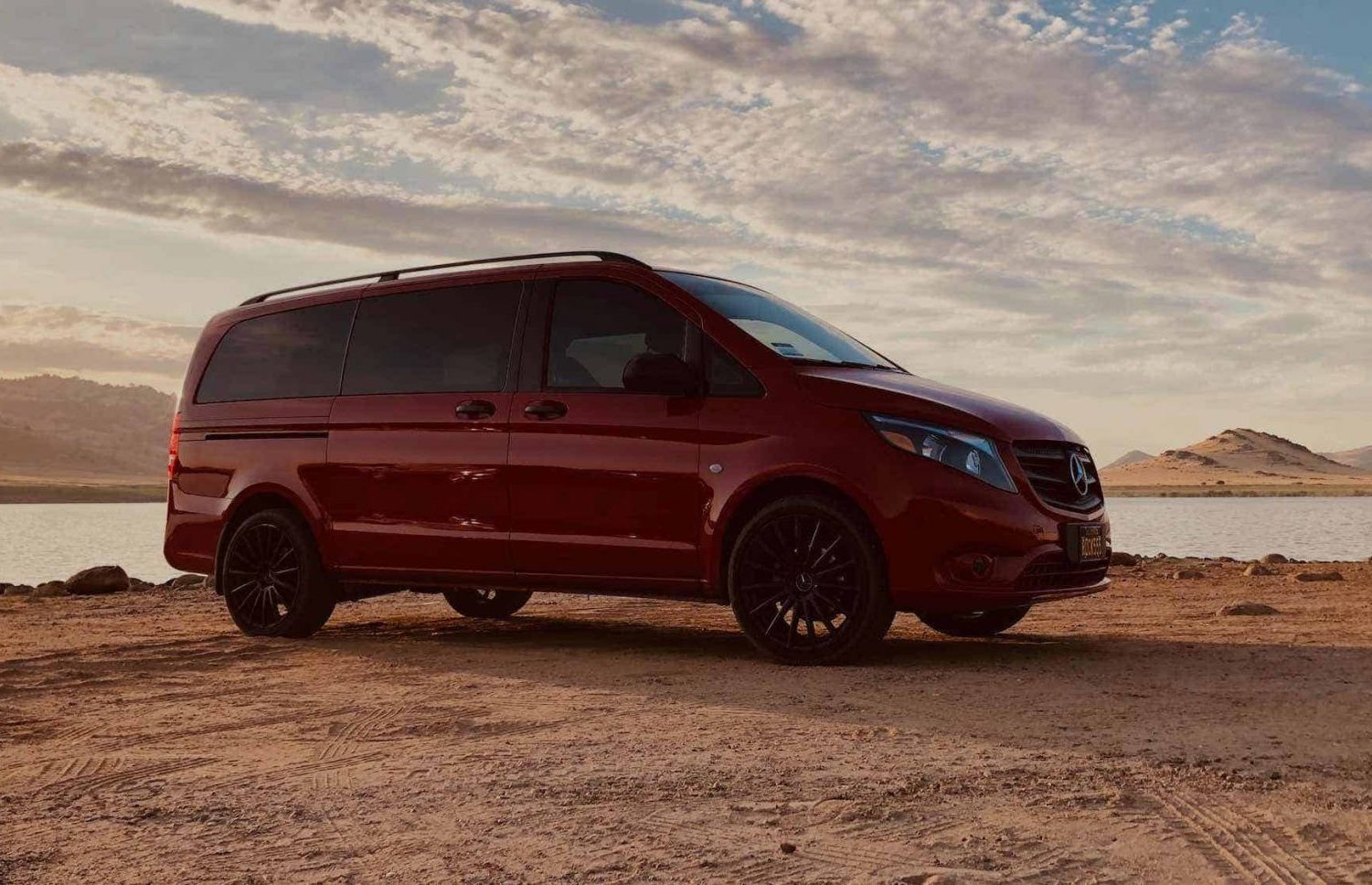 Think of our van as a mobile editing station with the ability to be a one place transportation for all your crew and gear. It can also be used as an executive producer or client vehicle, and even transform it into a make-up mobile set, you name it! It can do it all. 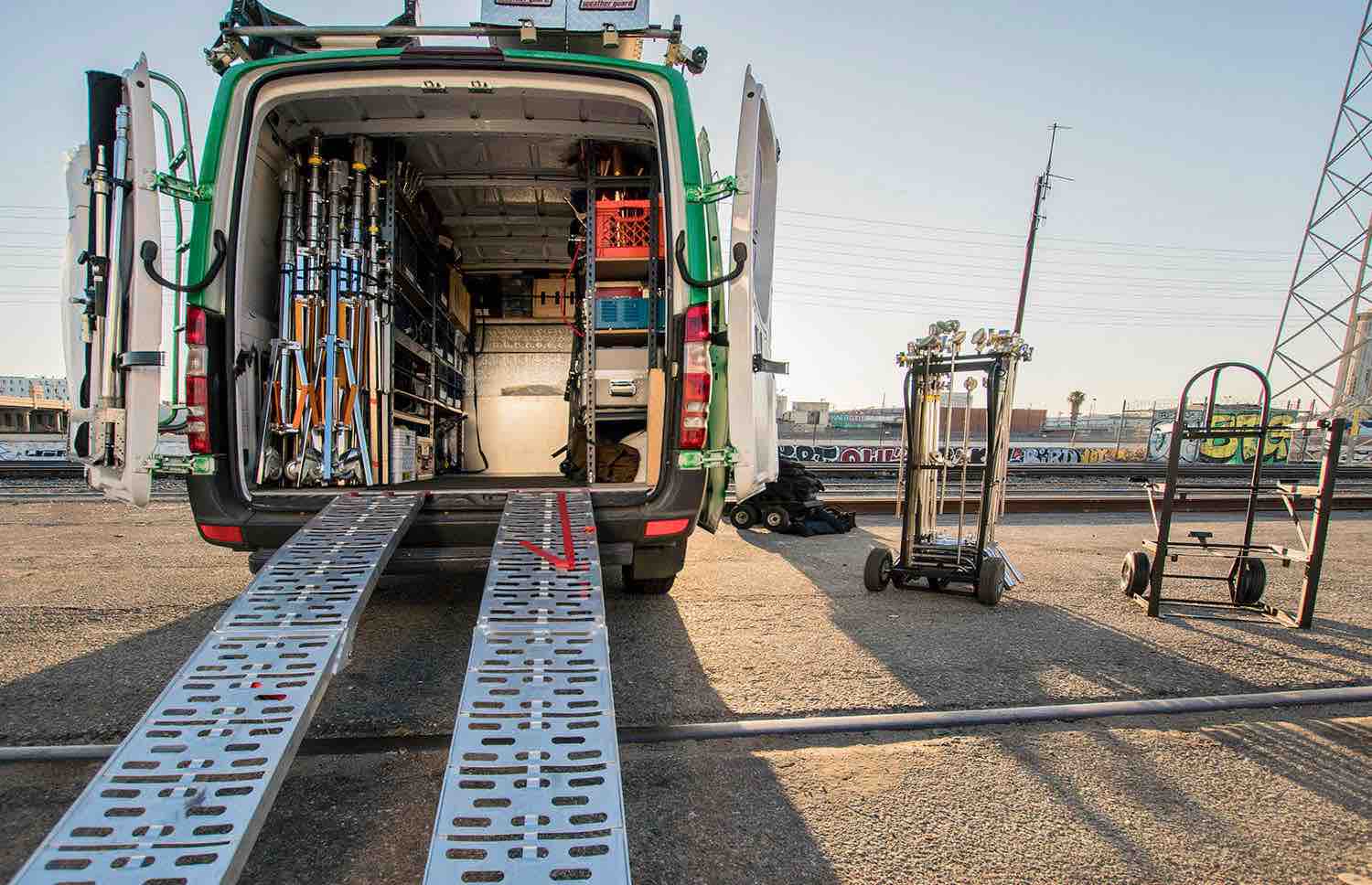 Mercedes Sprinter Vans are well-known workhorses of film industry. This bad boy carries up to 2 Tons of grip and lighting gear. Stuffed with newest and advanced tools from popular and established brands like Arri, Astera, Matthews, Litegear, you name it! While its moderate size is ideal for multiple locations in run-n-gun style, it well-arranged inner space and most versatile gear used makes it powerful enough for up to a feature film scale production! Truck is available in California only by request. 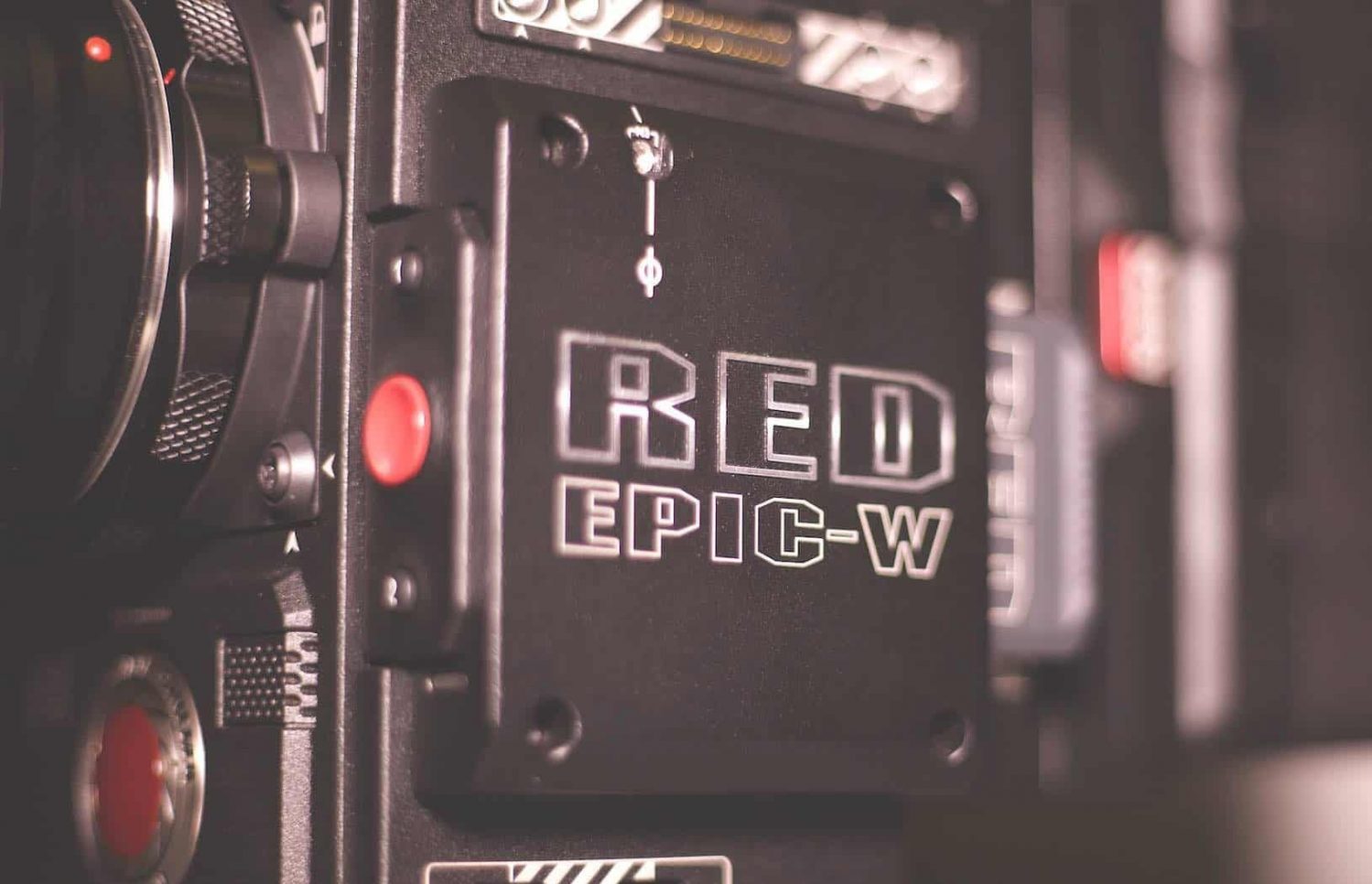 Paired with Steadicam this camera can create cinema style and quality motion picture of any object or person in the frame.

Every project is unique and we combine a custom set of video making professionals to secure an ideal film crew headcount. Check the list of the most demanding video videographers and other specialists and their roles.

DIRECTOR OF PHOTOGRAPHY or DP

The DP works with the director on bringing the image, style, and mood of the video to communicate to the audience. DPs are in charge of all lighting decisions and the tone of the light. They provide directions on camera angles and shots, choice of lens and movement. DPs will also provide input on which camera to use during video production, depending on many factors. Most DPs will prefer different camera sets depending on the type of video production, commercial video on set and documentary on location require different gear.

Low budget productions will have a camera assistant, or “1st AC,” before having a professional cameraman. ACs are responsible for helping the DP with focusing, get the right lens for the shot, also making sure any batteries, media cards are ready for the next frame or scene. They’re typically tasked with building the camera at the start of the filming day and making sure nothing was left on the set at the end.

Gaffers work with DP to help shape the light right. Basically, gaffers are responsible for all lighting and will place filters on lights to control their tone, color, and intensity. Gaffers usually manage the grips and electricians on set and usually work their way up to being DPs.

The grips are responsible for building and rigging lighting, dolly tracks and other lighting accessories. The key grip is in charge of other grips and reports to the gaffer. On smaller productions, it’s normal to have the same person handling both the gripping and the gaffing during the video production.

The electricians handle getting electrical power on set for the video production’s lights or generators if the filming is outdoors. Electrician team should run distribution boxes strategically on set so that they’re safe and out of the way from other video crew members.

The DIT is responsible for transferring the footage on the camera’s cards to HDDs or laptops. DITs have to work fast and perform quality control checks during the video production process to be sure nothing’s lost. On smaller productions, Project Assistant is in charge of this task.

This person is responsible for correct positioning of the microphone boom pole during the filming. The boom operator is the assistant to the production sound mixer. He also must be able to follow the actor’s movements while staying out of the frame and lights. This makes it a challenging job for accomplishing the best possible audio.

The sound mixers take all the audio inputs generated by the filming process and record them to flash media cards. The sound mixer decides which microphones to use as well as placements of the microphones. The experienced sound mixer will make sure that all audio is recording smoothly, securing much more flexibility in further post-production.

For full-service video productions, video editing rates and other video inquiries, contact us at [email protected]

We will be happy to answer all types of inquiries! Our team is ready to provide you with promotional, commercial, and event videography rates and custom video production costs that will fit your budget and meet your expectations.

How to get a video production costs breakdown: