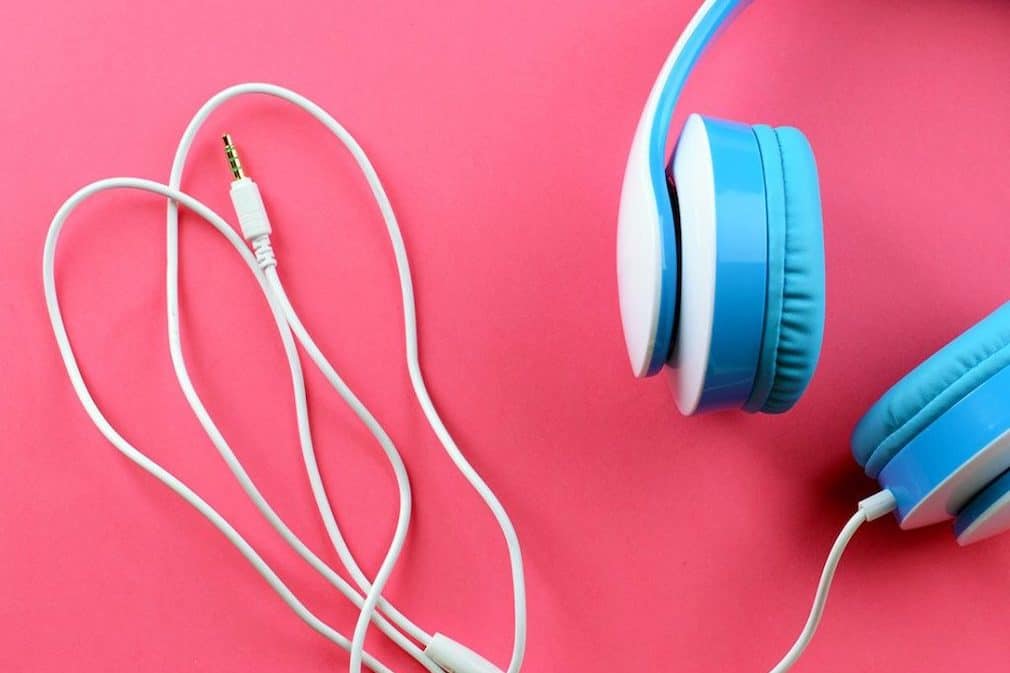 In the day and age of ad-blockers, companies have had to resort to newer and better ways of appealing to potential clients. One of those “better ways” is the use of branded video content produced by advertising agencies with the goal of boosting a brand’s image by associating it with something that people already love.

But things are changing once again in the world of advertising. With a few key social developments coming up just around the corner, you can safely bet on the coming of a few swift changes to the branded video content.

Of course, not everything that’s on an upward trend is brand new. In fact, the art of storytelling has been around for about as long as the human race. Even still, the writer’s phrase “show, don’t tell” is experiencing a resurgence in the advertising world.

At its simplest, the phrase just means to use images to get your point across rather than summary or statement. At its most complex, the phrase means to create a vivid story with which your viewers can empathize.

When it comes to advertising, empathy is key, and advertising teams are starting to notice that fact. More and more advertisers have begun writing stories into their branded video content and ditching the old “infomercial” strategy. Odds are, this trend is only going to heat up even more in 2020.

Being More Specific to Be More General

Another great writer’s tip that has influenced the world of advertising is the art of specificity. Contrary to popular belief, being general doesn’t actually help you appeal to more people. Why? Because few people identify with generalities. On the other hand, most people tend to see themselves as specific individuals with unique qualities.

Those qualities can be made to appeal to the general target audience by expanding on them, rather than ignoring them. Branded video production companies have recently begun adding more specific details into their stories and films in order to appeal to a larger number of viewers.

A Greater Reliance on Brand Ambassadors

Unfortunately, quite a few branded content videos are still considered advertisements by ad-blocker software. To counter that move, branded video production companies have increased their reliance on brand ambassadors.

Brand ambassadors are real people who use real words to talk about something that helped them with a problem. That’s a simple way to look at it, but that simple way of looking paints an accurate picture of how branded content producers use brand ambassadors.

In 2020, you can expect to see an even larger proportion of branded content videos being “shared,” “retweeted,” and “reblogged” by brand ambassadors than in previous years.

The only notable claim that supports the argument that brand ambassadors won’t actually continue their upward trend in 2020 is the fact that–for the most part–they have to be hired through an event staffing agency or other expensive means.

2020 is an election year for the people of the United States. Politicians from every party, large and small, will soon be taking the stage for the general election. With America passionately expressing their personal identifiers, it’s going to be easy pickings for branded video producers.

That said, political content in branded video production can be tricky business. Go too far and you’re guilty of “political pandering.” Don’t go far enough and you’re “not responding to the issues.” Of course, that difficulty hasn’t stopped branded content producers from putting out political videos in the past and it doesn’t seem to be stopping them now.

Every time an election comes around, nearly all of American culture becomes a political firestorm, with everybody from school children to retired financial analysts expressing their thoughts.

The same goes for branded content producers. Given that much of branded content is about finding the best way to associate a brand with a cultural symbol, this shouldn’t come as much of a surprise, when you really think about it.

By no means is this an exhaustive list! Branded content trends also include LGBT rights identifiers as well as the long-standing debate over police brutality. Just take a look at Nike’s branded content to see for yourself.

That said, these four points are among the hottest trends in the industry. With more and more advertising agencies discovering the power of the story, the importance of specificity, and the utility of brand ambassadors, not to mention the fact that 2020 is an election year, you’re bound to see branded content take off in a whole new direction.